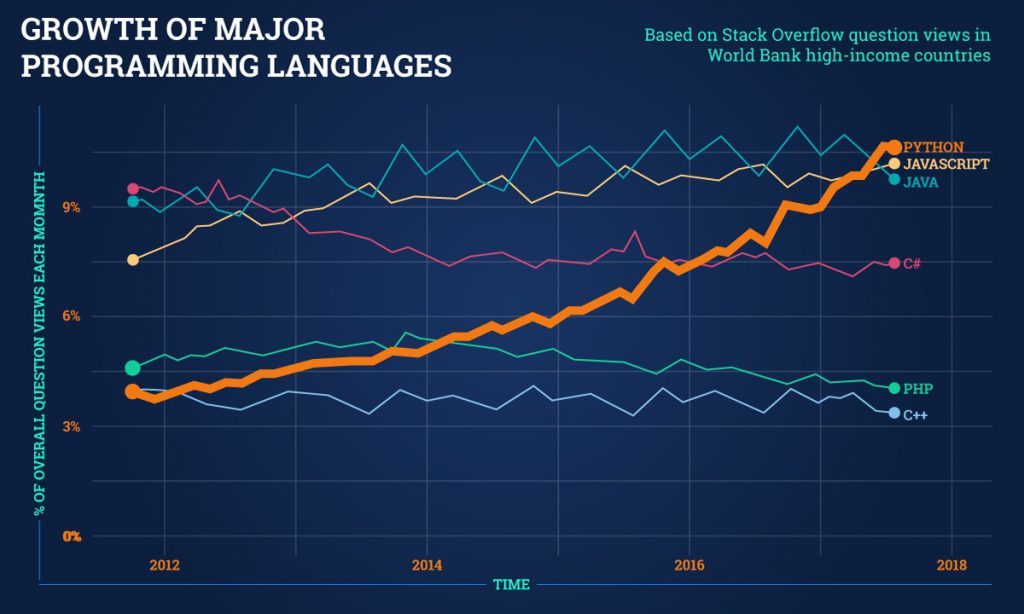 Python is an ever-increasingly popular programming language, and that trend continues in 2019 and beyond. Just how popular is Python? According to Github’s Octoverse research project, it’s trending high by all sorts of metrics. Measuring by repositories created, Python is #3 and is on a meteoric climb, behind only Java and Javascript. 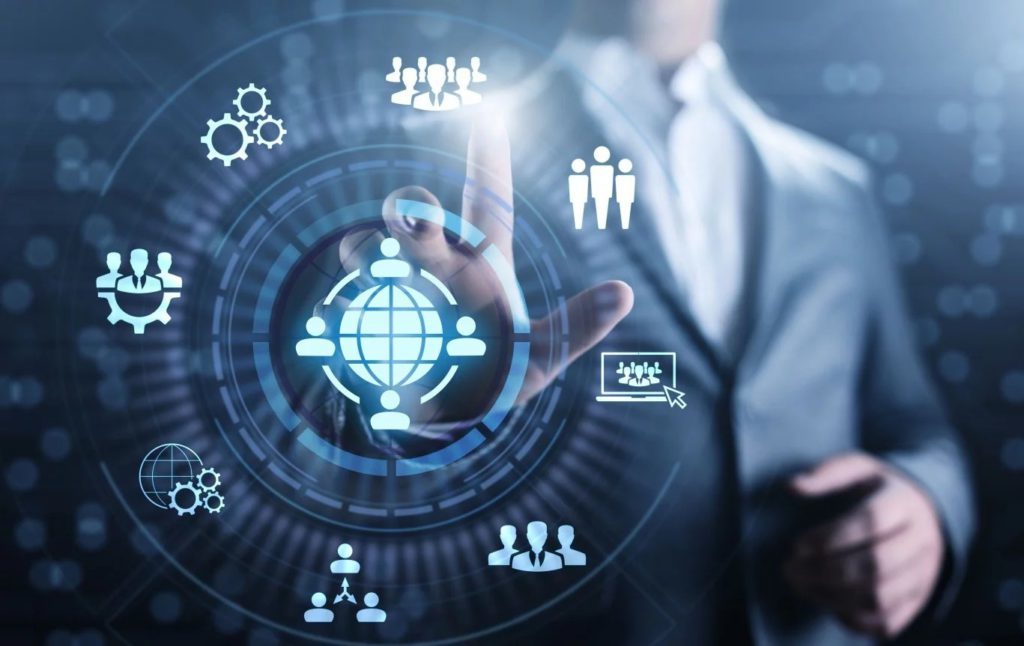 Over the last 10 years, one of the hottest and most controversial issues in the world of business has been outsourcing, typically from developed countries like the United States to poorer, developing ones. This has especially been true in the world of software development where many companies have opted for the far-cheaper services of programmers in the developing world, who are often able to passably compete with their stateside counterparts on skills while dramatically undercutting them on price. 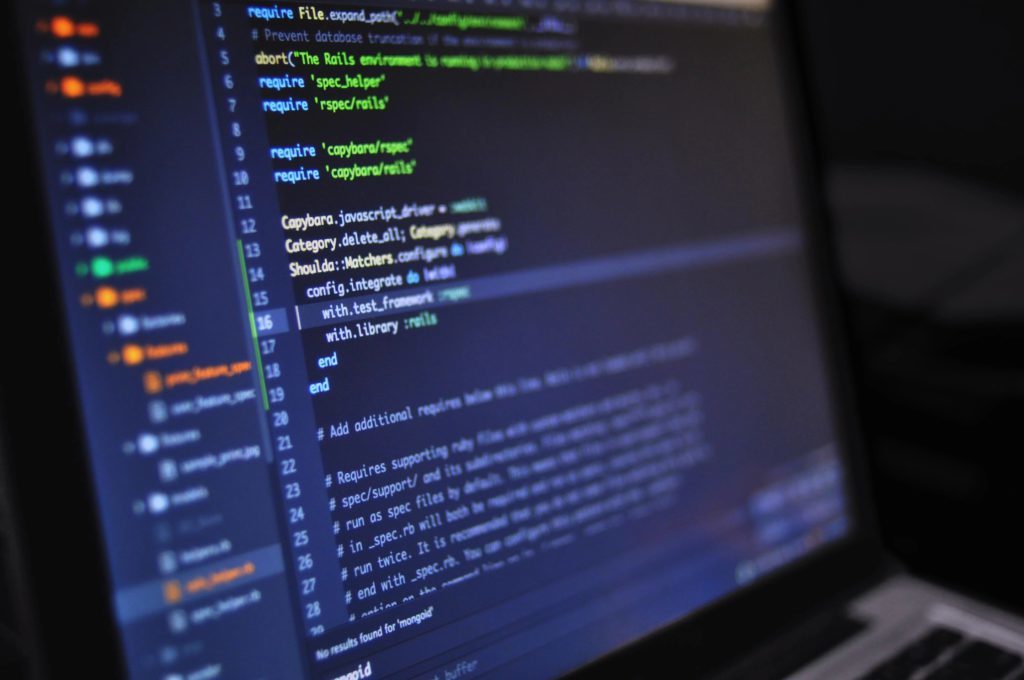 As late as the 1990s, most heavily used business applications were running on mainframe computers or powerful network servers. These programs were typically monolithic, with the entire program needing to run for every use case. While this worked at the time, today’s systems demand scalability, resilience and responsiveness that such older models often cannot deliver.