Microsoft-centric developers have been dreaming of a single cross-platform .NET scheme for years. Such a scheme would allow developers to work on projects for any Microsoft product without needing to change platforms, which would particularly useful for developers with multiple active projects. This goal is coming closer to reality, as disclosed during the Microsoft Build developers conference that took place in May 2020. .NET developers have been waiting a long time for a complete Blazor framework that’s ready for production. This solution would allow a .NET developer to build web applications with C#, which provides performance and implementation advantages over JavaScript. Microsoft announced in May 2020 at the Build developer conference that Blazor WebAssembly 3.2 will be joining Blazor Server, which runs on the server side by using .NET Core. 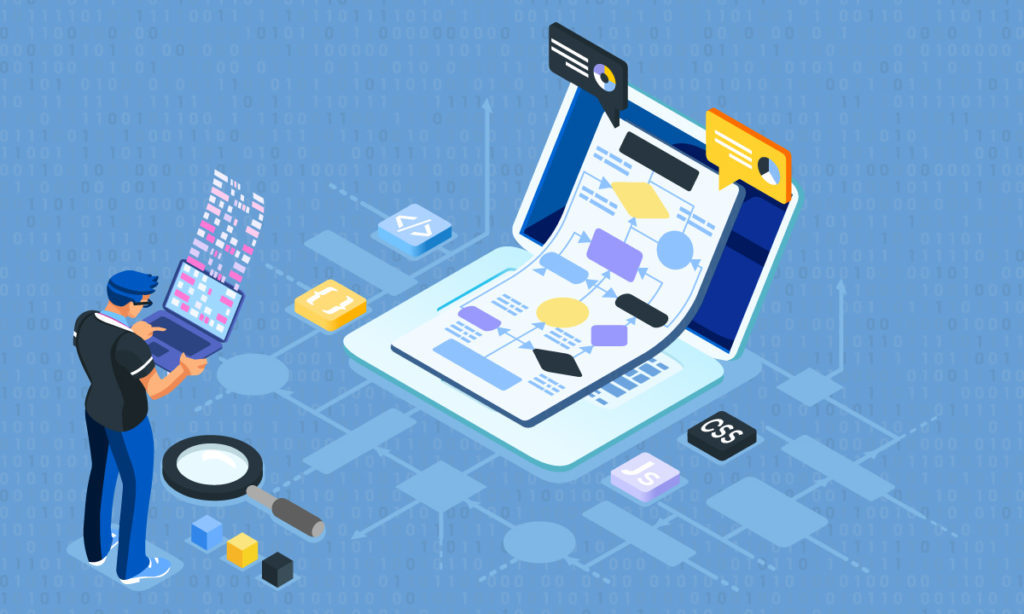 The new releases of .NET Core make this an exciting time to be a .NET developer. Native cloud projects like Visual Studio Codespaces make it possible to use Visual Studio 19 with codespaces, allowing a developer to work entirely in the cloud. This capability is particularly useful now that .NET consulting often involves working from home and other remote locations, which often involves juggling multiple projects at the same time. Codespaces also allows developers to quickly create custom environments of each of their projects so they can allocate limited resources to tasks such as coding, debugging and adding new features to their projects.